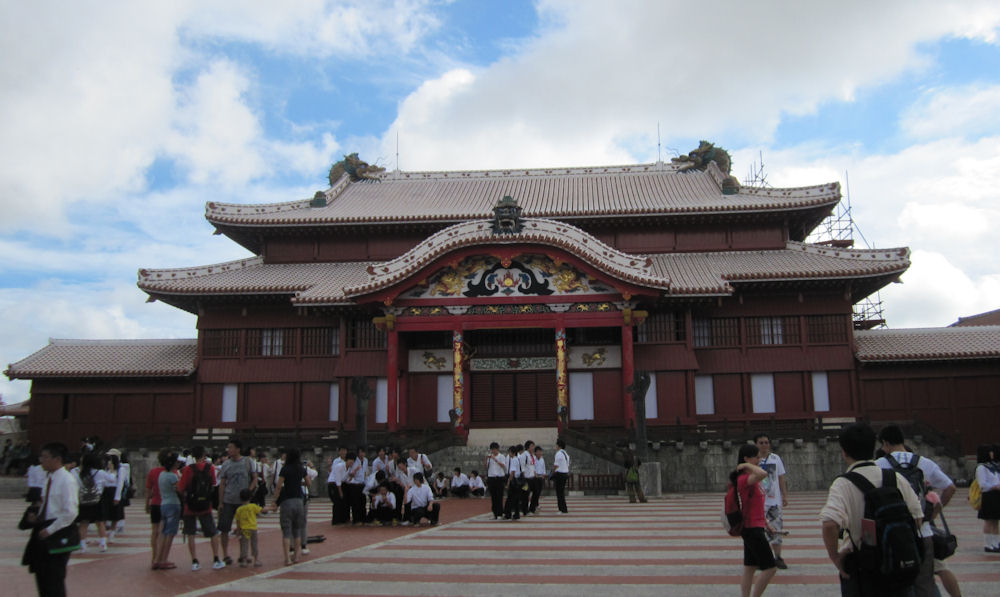 My grandfather and grandmother on my father's side were from Okinawa, Yonabaru to be exact. My grandfather immigrated to Hawaii in 1911, and the following year, my grandmother joined him. There were many families like that looking for work, for a better life, and they ventured overseas to do so. Every 5 years, the Okinawan government sponsors a worldwide reunion of sorts for Okinawan families that have been dispersed. The fifth annual Uchinanchu Worldwide Festival (uchinanchu is the Okinawan term for the Okinawan people) took place a few weeks ago, and my cousin from Hawaii attended along with her Gushichan relatives. I had no idea this type of event took place and after hearing stories and seeing my cousin's photos, I was impressed by the organization of the concerts, the parade, the dinners and the scale of it all. Approximately 5,000 people from all over the world came "home" to Naha, Okinawa for this festival and 1,000 came from Hawaii alone!

My mother and I met up with my cousin after the festival and we did some sightseeing and visited with friends and family. What a unique place Okinawa is, with such a tumultous history. Considering its peaceful history when it was ruled by kings and had prosperous trade relations with China and Southeast Asia, the fact that is was the site of the bloodiest battles of WWII and that most historical records were lost during that time, is very heartbreaking. But the uchinanchu are strong and resilient, and today Okinawa is vibrant with a healthy tourist industry. Some of that is overshadowed by the Futenma Base controversy that is still ongoing. The US and Japan governments had agreed to relocate the base to a different area in Okinawa, but the local residents of the area the base is slated to move to, is strongly opposed to the move. When you visit Okinawa, you realize just how much of the main island is covered with military bases and camps. 22, according to my cousin's Okinawan relative. Understandably, Okinawa would like to be free of military facilities, but it cannot be ignored what the economic impact would be on the local labor force if all the bases pulled out.

For now, I enjoyed Okinawa for what it is; a warm, sunny tropical island, whose people make my smile and whose food make me happy. 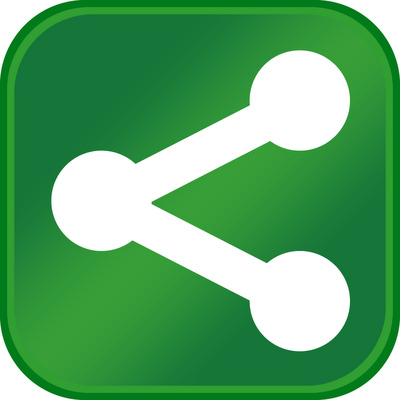